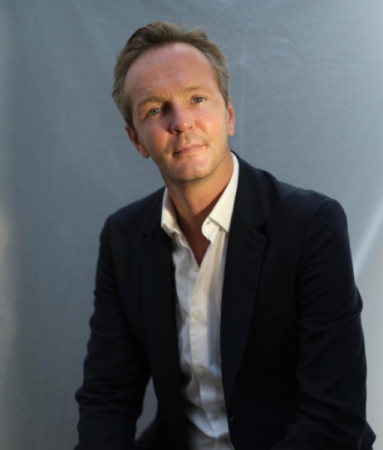 Since 1999, Brigitte Bertrand, Thibault Vidalenc's mother, has entrusted her with the management of the hotels bought by her father Albert Bertrand (SA Bertrand distribution). The Queen Elisabeth Hotel will become the Hotel de Sers, the first five-star hotel in the Triangle d'or. The West-End Hotel will become the Triangle d'or Boutique Hotel. The Hotel Saint Germain rue du Bac will become 4 stars. The Gabriel and Angely hotels in the Haut Marais will also become 4 stars.

Development in catering will come with partners: with Charles Compagnon at Le Richer and Office restaurants in the 9th arrondissement of Paris. With Romain Costa in Kinugawa restaurants in Paris in the 1st and 8th arrondissements. At the same time, he will buy the Bar Rouge which will become the Chouettes to become today: Grand Duc "the king of the owls". For several years, he has also been a partner in a real estate company with assets on the left bank.

We use cookies on our website to give you the most relevant experience by remembering your preferences and repeat visits. By clicking “Accept All”, you consent to the use of ALL the cookies. However, you may visit "Cookie Settings" to provide a controlled consent.
Cookie SettingsAccept All
Manage consent

This website uses cookies to improve your experience while you navigate through the website. Out of these, the cookies that are categorized as necessary are stored on your browser as they are essential for the working of basic functionalities of the website. We also use third-party cookies that help us analyze and understand how you use this website. These cookies will be stored in your browser only with your consent. You also have the option to opt-out of these cookies. But opting out of some of these cookies may affect your browsing experience.
SAVE & ACCEPT